Pristine glacial lakes, leafy forests and lush river valleys mark the eastern third of South Dakota. Settled in the 1860s, this is the most populated part of the state. Yet with a population less than some metropolitan suburbs, eastern South Dakota has plenty of open space.

In fact, most of South Dakota’s state parks and recreational areas are in this region, enticing campers with their abundant wildlife and pioneer history. From Laura Ingalls Wilder’s Little House on the Prairie to the restored Fort Sisseton, eastern South Dakota is filled with reminders of its fabled past, complemented by exceptional attractions and a striking landscape.

We appreciate those who love to camp in South Dakota! Great Faces, Great Places! Thank you for using us, and we hope you will tell your friends about us. 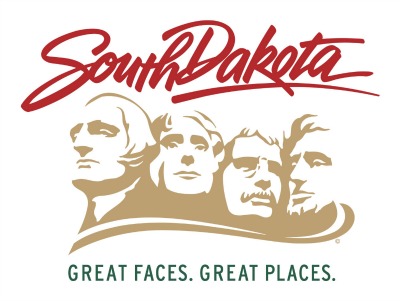 © 2023 Camp In South Dakota. All Rights Reserved | Website by VistaWorks